Dabs, fresh from the boat on Aldeburgh beach. Such an inexpensive luxury, the seven fish shown above cost me £3.00. Yes, amazing value. I know I had to buy them fresh from the boat but that was no hardship. It gave me a chance to catch up with Dean, one of our local inshore fisherman. He was feeling gutted that day as his gear had snagged on some rocks and he’d not only lost his nets but most of his catch. Dabs it was then but whilst I’d set out for sole I’m really pleased I tried these fish again, after a long absence, as they were delicious.

New potatoes and a butter sauce seemed perfect so I picked up some samphire on Chapel Market to blanch and to the burre blanc.

My only problem was then should I cook the fish whole, pan fried or should I fillet them? The fillet option will leave less fish but make for easier eating. Dabs do have a lot of bones or rather the bone to flesh ratio is rather too high. The obvious thing to do when serving bony fish: kippers, trout etc is simple to put a bits plate on the table to take the detritus and keep the plate you’re eating from relatively clean.

In the end I filleted them. Not difficult, but a bit time consuming. Dipped in seasoned flour then pan fried with the Samphire sauce they were sensational.

Seven were way to many to eat at one sitting so I froze 3 of them raw for another time. Supper for two people for two quid, not bad!! 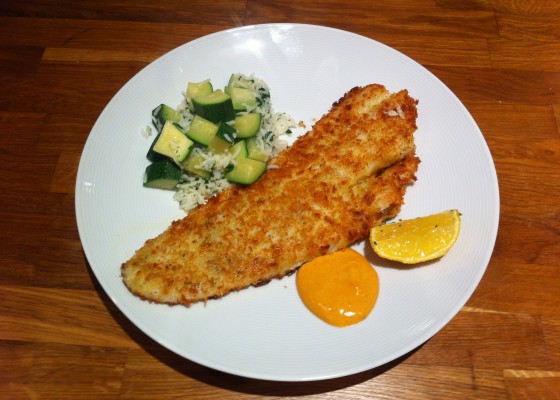 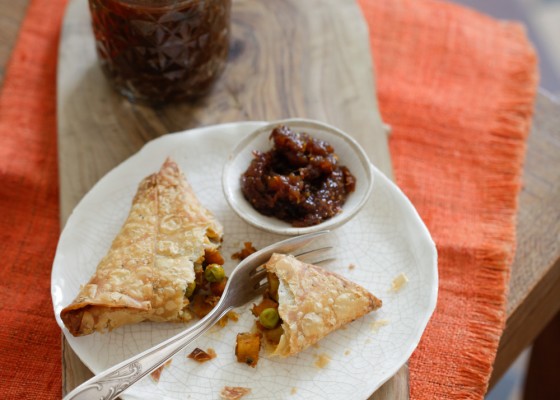 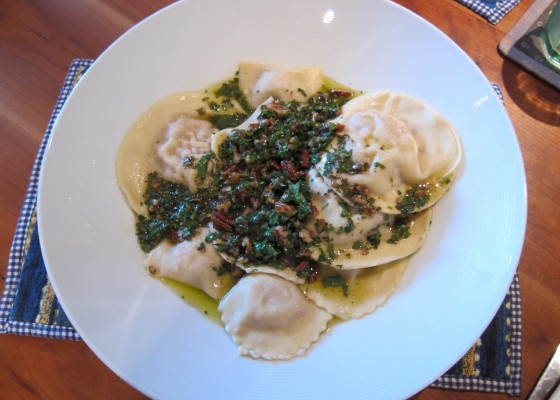