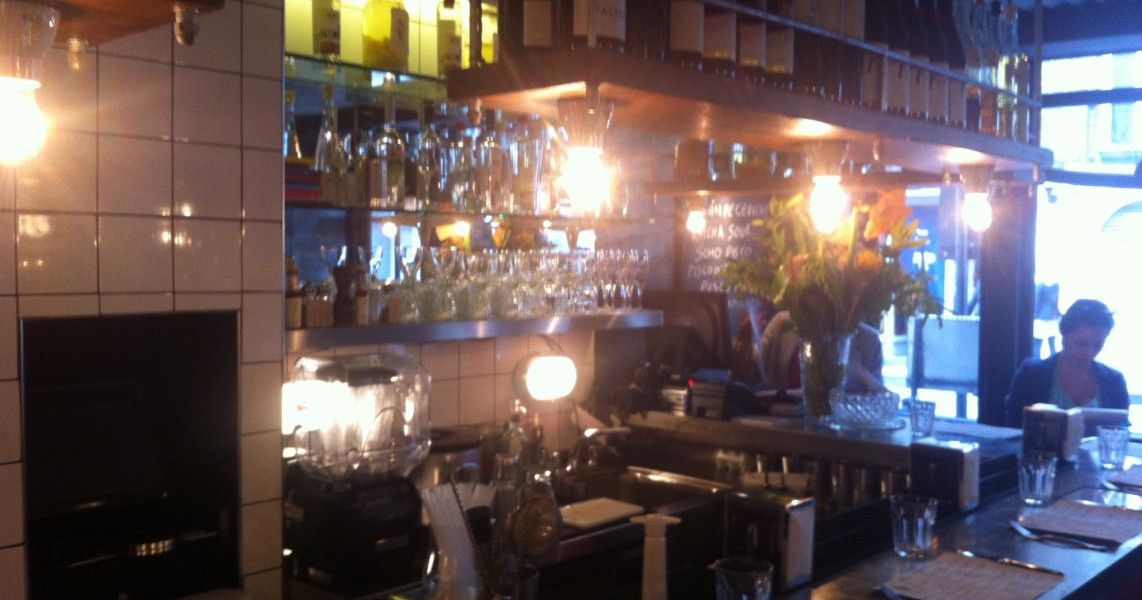 One of the biggest changes in our food culture in the UK over the past few years is our embracing of the idea of eating raw fish. As a child the very thought of raw fish would bring screams of “food poisoning” and “yuk” Fish and most meat was cooked through, a term synonymous with cooked beyond redemption all too often.

The advent of sushi bars especially the YO Sushi chain bough raw fish to the masses and I believe that seeing the chefs prep and slice the fish before your eyes and then place the dish on the conveyor belt in front of you went a long way to demystifying the process. Many, and to my mind much better, sushi restaurant are now found in towns and cities everywhere and raw fish is, if not commonplace, at least available. My fishmonger even labels his salmon and tuna Sushi Grade thus indicating not only freshness but excellent sourcing.

The process of cooking fish by curing it is pretty standard. In Northern Europe the curing medium used is often salt with the addition of vinegar. Sometimes the fish is soused and then a hot cure may be poured over the fish. In South America and especially Peru, ceviche is the cure of choice. Sparklingly fresh fish is carefully skinned, boned and sliced then “cooked” in a marinade of lime juice and chilli with often the addition of a small allotments worth of coriander .

Ceviche, the newly opened restaurant in Soho is the baby, life’s work and vision of Martin Morales. Peruvian by birth, but with an English father, Martin has opened a restaurant that is part homage to his homeland and part champion of his favourite food. The struggle to arrive where he is now would be a lesson to many of us not to give up on our dreams. It has been a long road to Frith Street but having eaten there last week I’m very glad he made the journey.

The menu is simple with ceviche being the first course of choice, we partnered ours with a quinoa salad as I’m always curious to see how other prepare this strange grain, then grilled meats and a particularly delicious duck on green rice followed. Naturally we drank Pisco Sours, not too many but just enough to feel warm on a cold May day. 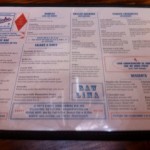 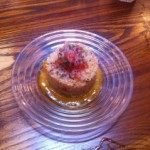 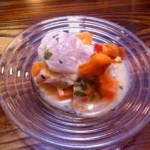 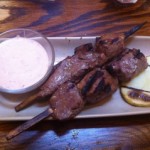 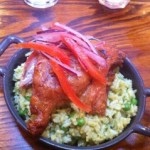 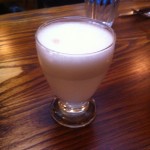 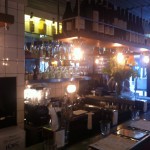 Another outstanding feature is that the food is by definition rather protein-centric so low in calories, excellent for us food writers who eat out far too often for the good of our waistlines and, speaking for myself, can never say no to chips. 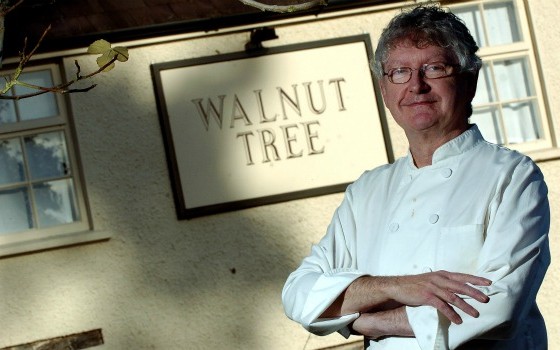 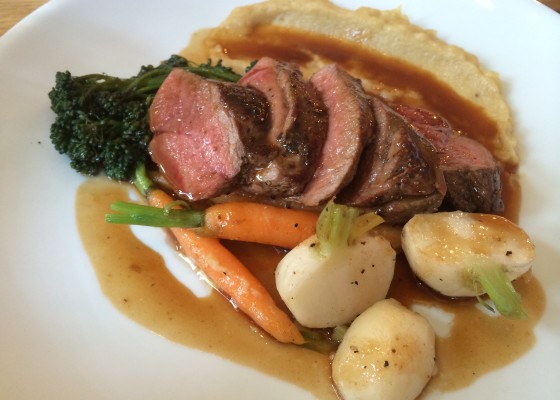