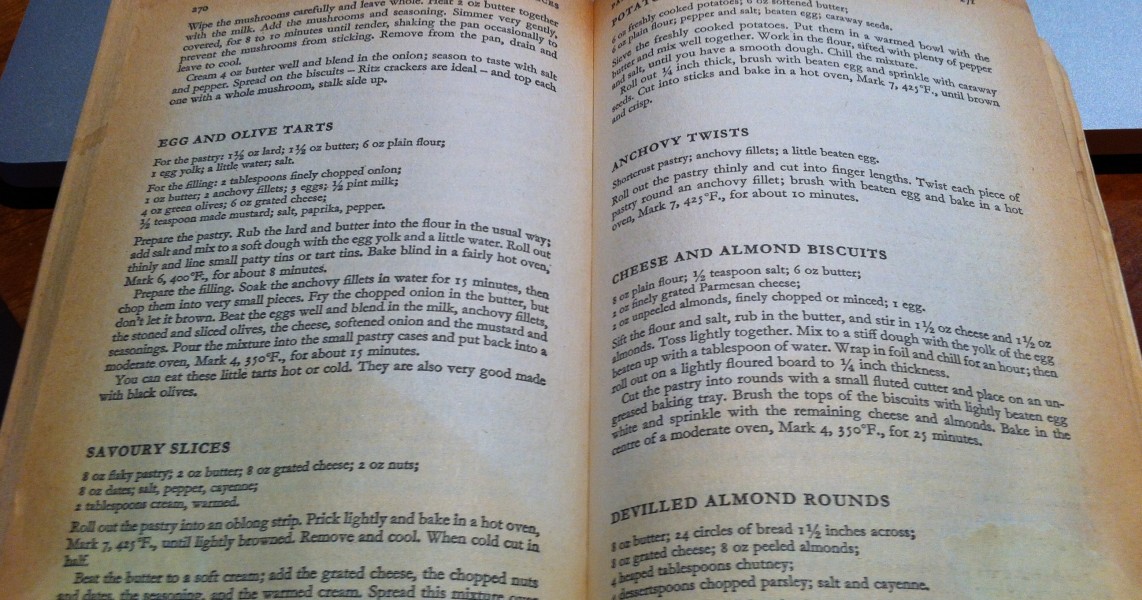 I was nervous, so nervous in fact that I bummed a sneaky cigarette from the landlord. It was book club night, the hottest day this summer and all day I’d been getting e-mails telling me people would’t be able to make it. Their excuses seemed genuine enough: Migraines, work, reluctant baby sitters, even more reluctant spouses who didn’t care to babysit. I knew it would be a disaster. The brave idea that came to me on a plane was just that, an idea, not something, no matter how rapturously it had been greeted, that was going to work. Folk weren’t going to trudge across London to talk about cook books. I was an idiot to think they might.

So there I sat with my cheese biscuits, my book for names and many, many chairs. I also had a large glass of white wine and I waited. But you know what? People did come. Ten of them and some came from miles away! Jo from Sussex, Alistair Cameron (not that one) from Twickenham , two of the Sainsbury’s magazine girls, Ed Kimber The Boy Who Bakes with a Gateau Opera, Siobhan a city banker and the lovely Kate who brought with her some delicious tomato pesto tarts. Fiona Beckett the Guardian’s wine writer was there as was Catherine Phipps author of The Pressure Cooker cookbook, a real favourite of mine, the book that is, although I’m also very fond of Catherine. And it was such fun we talked of everything : should cookbooks be illustrated? Did line drawings date as much as food photos? Did anyone cook the exact recipe? What did we think of Delia? Which TV chefs did we like and which did we loathe?….. The talk never stopped. 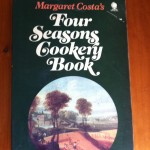 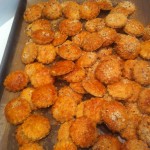 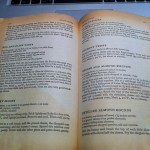 
The theme was a book that inspired you and the choice was informative. I took Margaret Costa’s Four Seasons Cookbook soon to be re-released by Grub Street. I’d found this book shortly after I was married and that alongside Delias’s Evening Standard cookbook were the two biggest influences on my early cooking. I loved and still love the Margaret Costa book it’s informative, tempting and the recipes work. The pages of my copy are stained and sticky this proved to be a benchmark for the books folk brought: there was a worn copy of Katie Stewert’s Entertaining book, a battered and spineless copy of Darina Allen’s Ballymaloe Cookery Course , the 2001 edition and just the cover of The Readers Digest Cookery Year! There was a copy of a paperback written by Josceline Dimbleby, a new copy of an old Jocasta Innes, Jane Grigson’s vegetable book and Alistair Little’s Keep it Simple.

Did I mention we drank wine? Well we did and cider served by the lovely staff at the Drapers Arms.
The next dates are:
July 30th  Spices
September 4th Theme to be decided
I do hope you can all come. 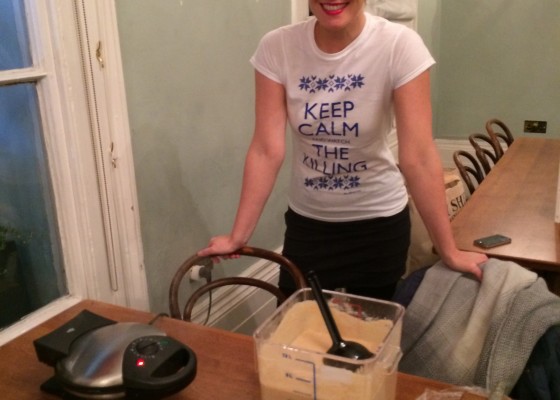 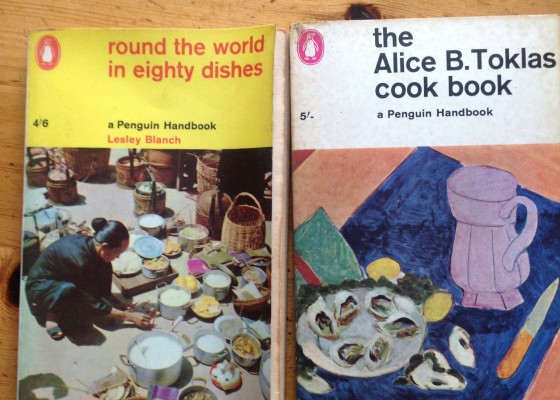 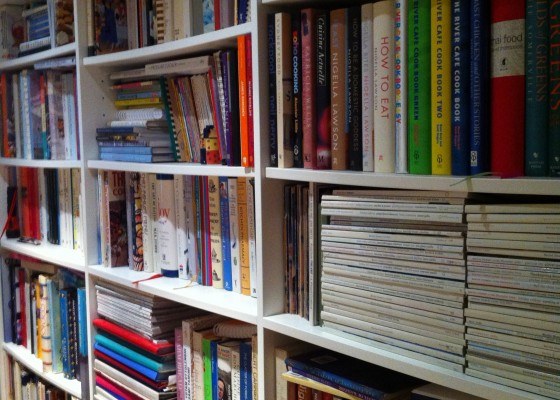