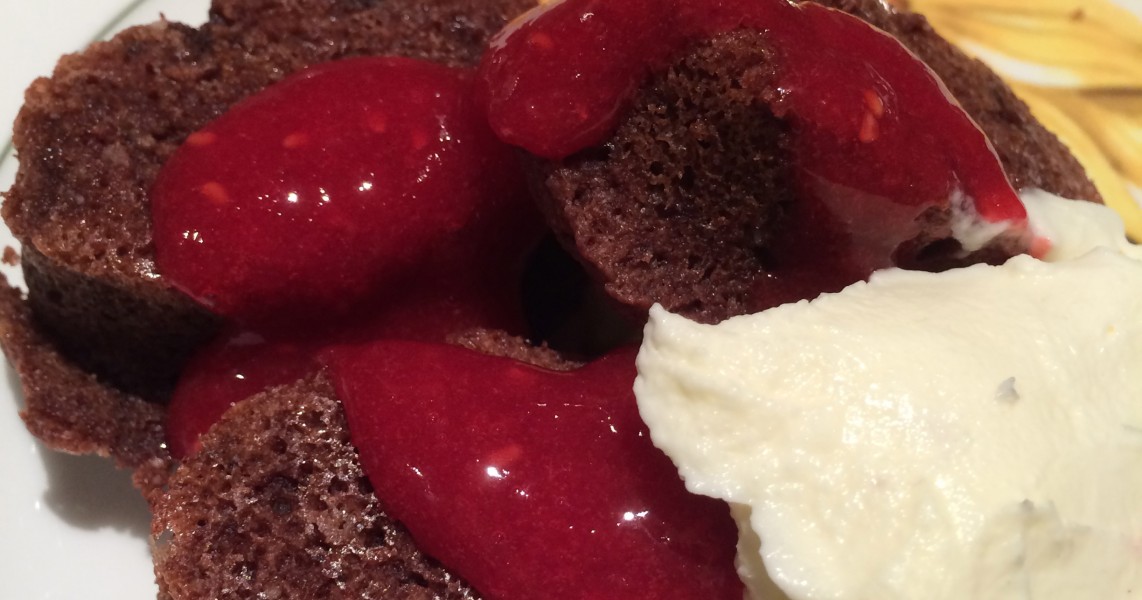 I posted a recipe for friands just before Christmas and have been experimenting with more varieties. I’d never heard of a friand till last year: Financiers, Cup Cakes, Whoopie Pies yes but Friands? As ever when I hear of something new I was intrigued. Intrigued enough to search Paris for exactly the right mould in which to cook them, my research telling me they should be oval in shape. I was obsessed, making my poor husband and the friends we were staying with tramp though damp streets.

Even the legendary Dehillerin only had round moulds, two other cookware shops looked at me strangely and I was just about to think of lunch, actually I’m always just about to think of lunch, tea or supper, when I came across Mora 13 Rue Monmartre 75001 Paris. It would seem that Mora is a place of pilgrimage for pastry chefs throughout the world and I can see why. It’s quite wonderful, more modern than Dehillerin and so easier to search, it is definitely on my list of places to spend time in when I’m next in Paris.

Once I had the moulds I immediately forgot about making these cakes, life taking over as it often does, but having made them in the pre-Christmas melee and been successful I began to see why they might be so popular. The batter is wonderfully simple to put together and behaves in such a good tempered way, letting you bake the cakes in batches without any loss of quality.

I used my Kitchen Aid mixer to whisk the egg whites but a hand held electric mixer would work as well. I also always use salted butter preferring the depth of flavour that touch of salt gives to sweet dishes. The choice of chocolate is important too: there is no point is making anything with poor quality ingredients so chose a high cocoa content at least 70%.
You can buy egg whites quite easily now so there is no longer a problem of having 10 or 12 egg yolks left over. Friands keep well in an airtight box and freeze beautifully.
I served mine with raspberry coulis and whipped cream. Clotted cream, especially Rodda’s would be sublime! 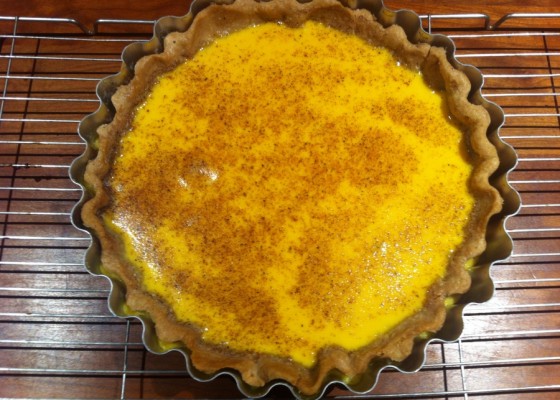 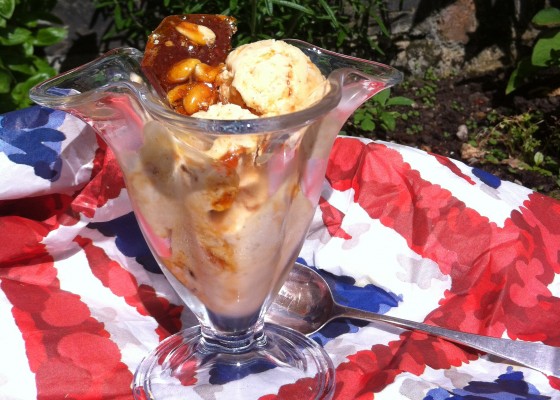