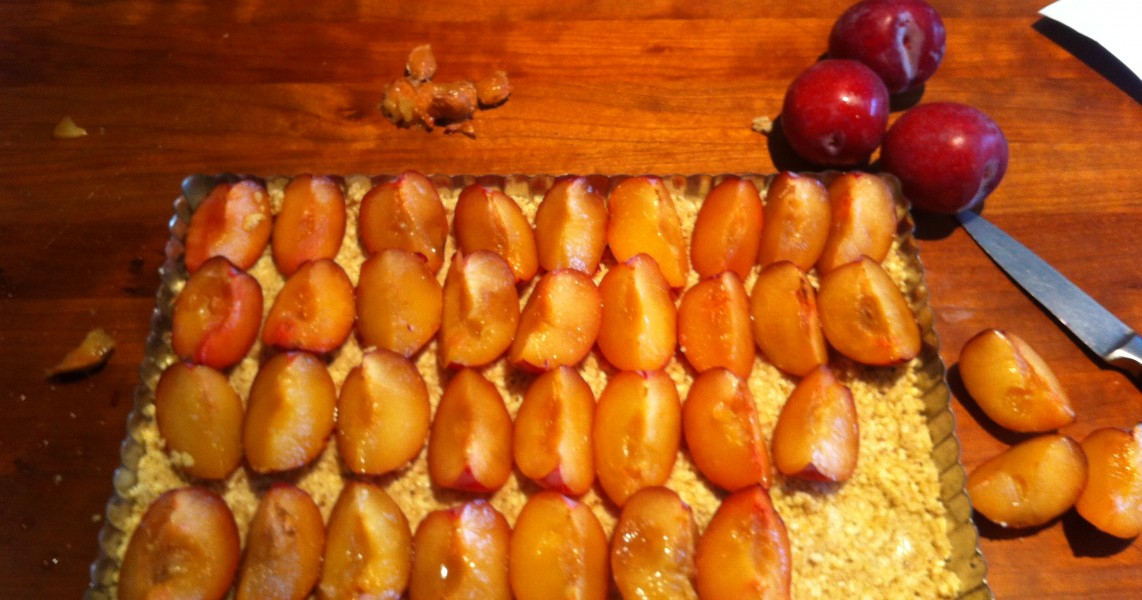 I know I shouldn’t complain but I’m finding today’s grey skies and rain rather dispiriting. I guess the sunshine of last week showed us how glorious life can be and now we are back where we belong with proper March weather both, windy and wet.

So a treat is in order and this plum tart came to mind. I fancied something that was sweet, short, nutty and with a tangy edge. I might have used rhubarb but plums were all the shops had to offer. Yes, I do know that they are not British, but I console myself that the women in South Africa who picked them were happy with their wages.

I used a food processor to make the dough adding the walnuts whole and chopping them in once the crumb was formed. I’ve written the recipe to be made by hand but do feel free to do as I did rather than as I write! 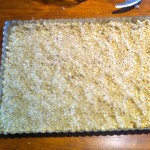 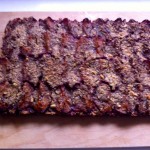 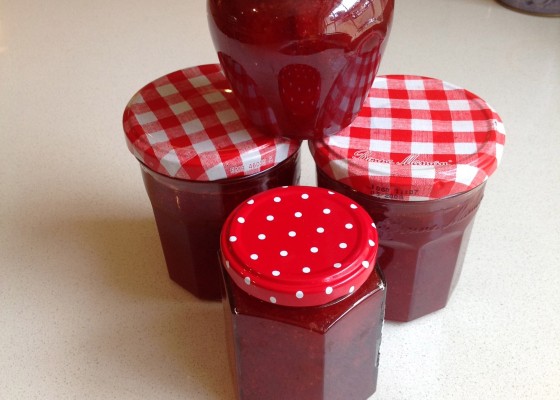 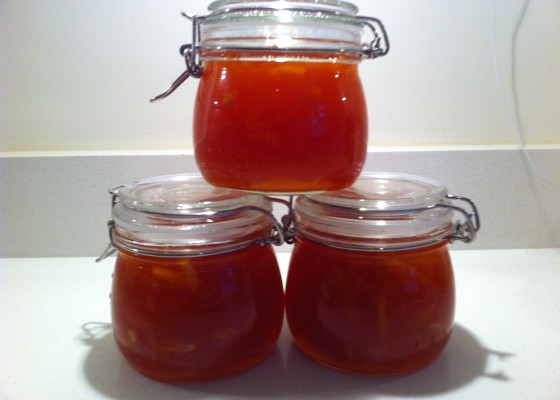