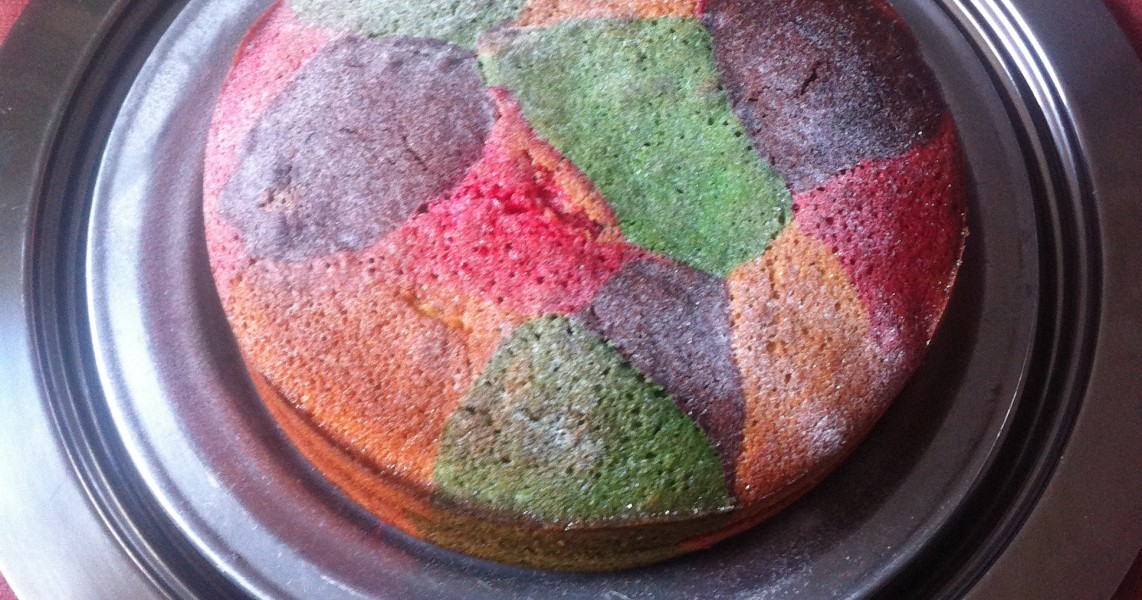 North Norfolk in the Fifties was a dull, drear place. The war was over but the peace left a lot to be desired. Huge tracts of land had been requisitioned by the Air Force both it’s proximity to Northern Europe and it’s flat topography making Norfolk a choice position to create much need RAF and USAF bases. Work was scarce and treats few and far between. I have only the sketchiest of memories but I know that food was scare too and there was little variety. To say we ate intensely seasonal produce would not be to claim virtue but to point out necessity. I have blurred memories of a meat safe on the wall, a man knocking on the back door selling black market sea trout and food parcels arriving from cousins in Canada. It was here in Norfolk in our cliff top home, I developed my loathing of Agas. My mother had had one installed and it was her pride and joy, but she had reckoned without the vagaries of the wind that is such a constant on that exposed Eastern coastline.

The Aga provided the only warmth there was in the house, heated the hot water and was used to both boil the kettle and make the toast plus do all the cooking. This had been the argument with which my mother had persuaded my father to have this expensive foreign monster installed. I still can picture the scenes when on far too many winter’s mornings I would arrive in a freezing kitchen, to find my mother tight lipped, my father on his knees riddling the clinker out of the Aga and more importantly to me no tea, no toast and not even a hot flannel to wash with!

But while I hated the Aga my mother loved it, I see now it was a warm companion in those cold post war days and she worked out a good relationship with the stove, in and on which she cooked our every meal. My mother was and still is a very good cook. Indeed I have always believed that it was through eating such good, unadulterated food early in life that gave me my love of food and cooking.

But enough nostalgia today I’m talking about colourful cake. It was in order to brighten up my childhood tea parties that my mother would colour each layer of her towering sponge sandwiches a different and vibrant hue, so imagine my surprise when last week I saw a picture of the exact cake on sale in Harrods! Then my daughter sent me a link to one of Dan Leopards recent Guardian posts and there where his colourful cup cakes! Add to the mix a party to celebrate those wonderful flavourings from Nielsen Massey which had me return home with a goody bag of small brown bottles and the die was cast. I would bake a patchwork cake this time with each colour a different flavour. I was surprised at how well it was received, the colour seemed to brighten even this dull March weekend proving that as usual, mother”s know best! 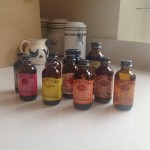 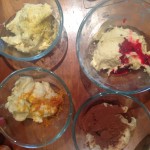 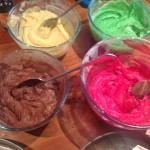 flavours and colours mixed in 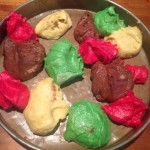 Drop the sponge mixes evenly in the tin 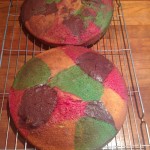 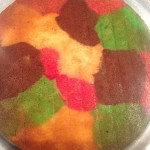 The bottom on one spoke 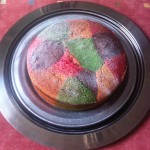 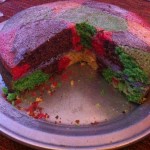 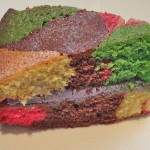 A good slice of cake!

Neilson Massey vanillas and extracts are available from Lakeland 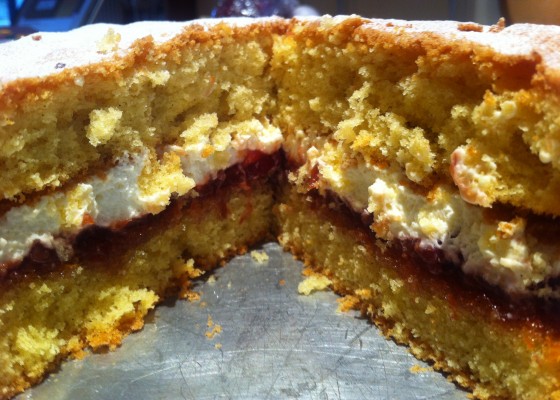 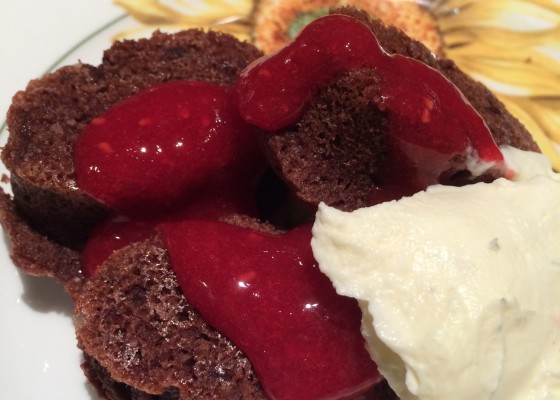 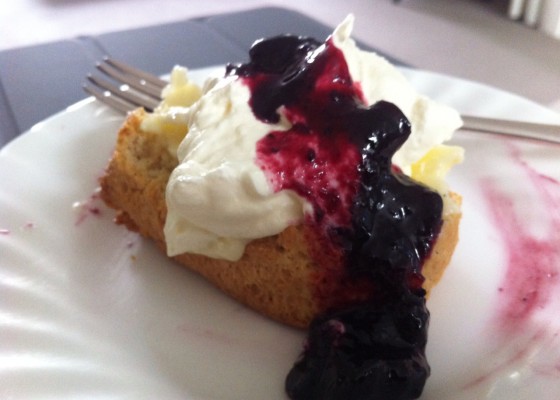